The United Nations, aware that the protection and improvement of the human environment is a major issue, which affects the well-being of peoples and economic development throughout the world, designated 5 June as World Environment Day. The celebration of this day provides us with an opportunity to broaden the basis for an enlightened opinion and responsible conduct by individuals, enterprises and communities in preserving and enhancing the environment. Since it began in 1974, it has grown to become a global platform for public outreach that is widely celebrated in more than 100 countries. END_OF_DOCUMENT_TOKEN_TO_BE_REPLACED 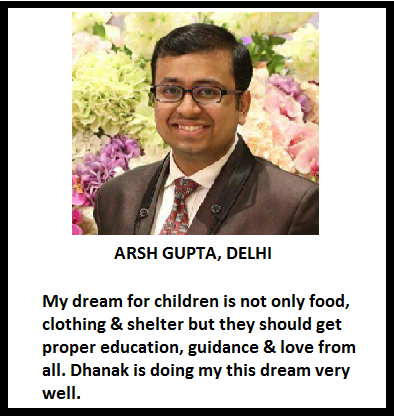 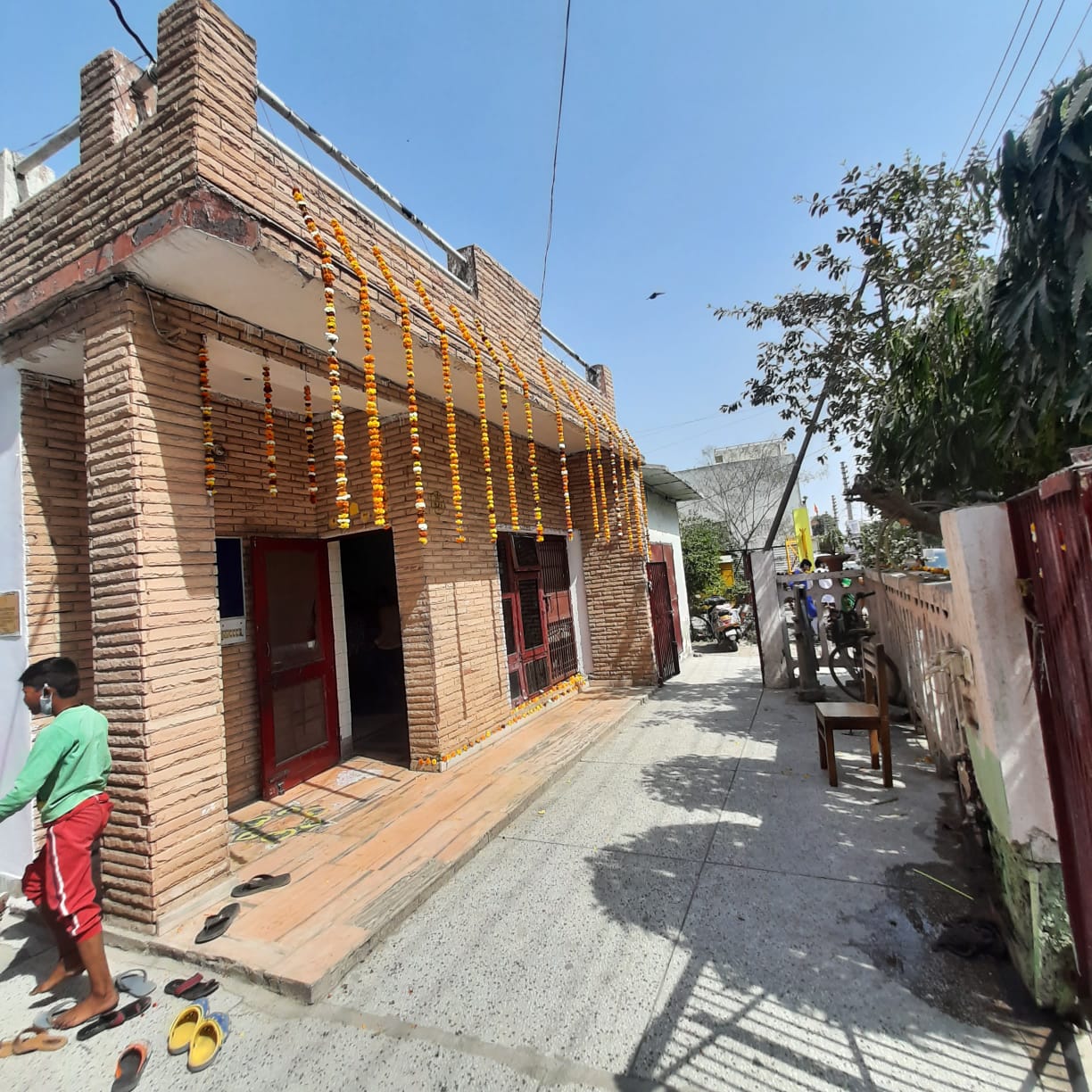 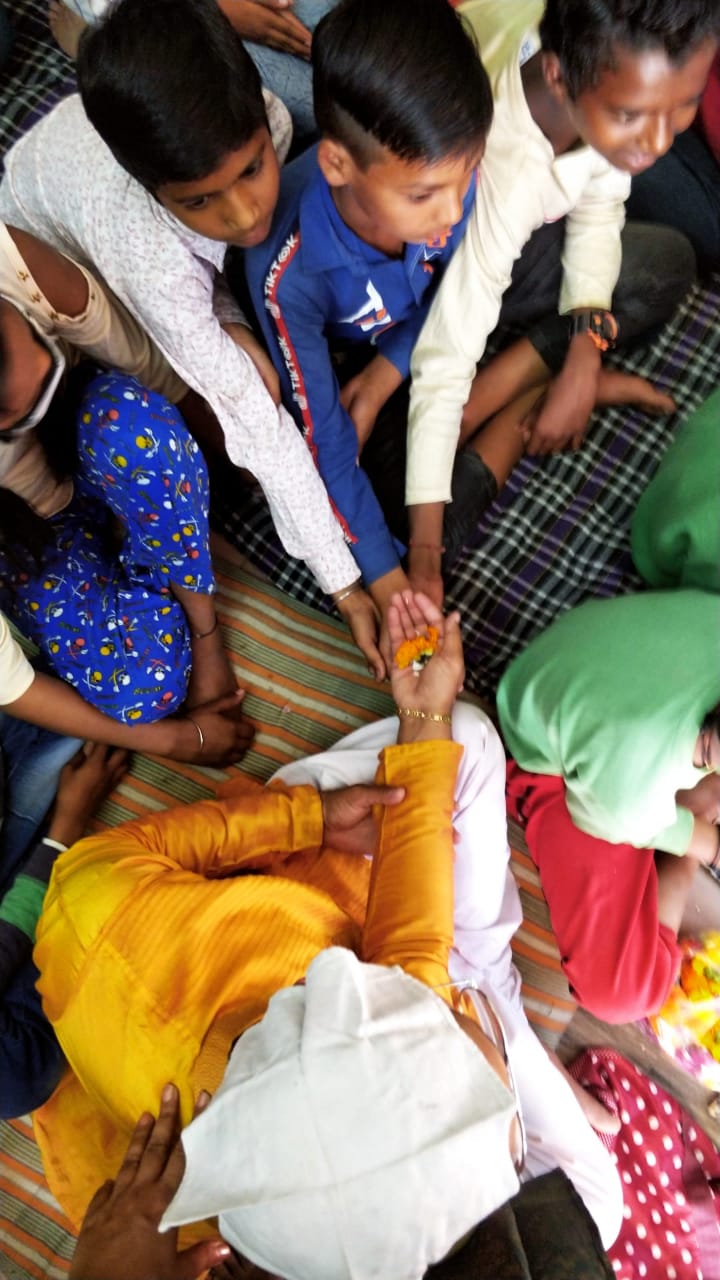 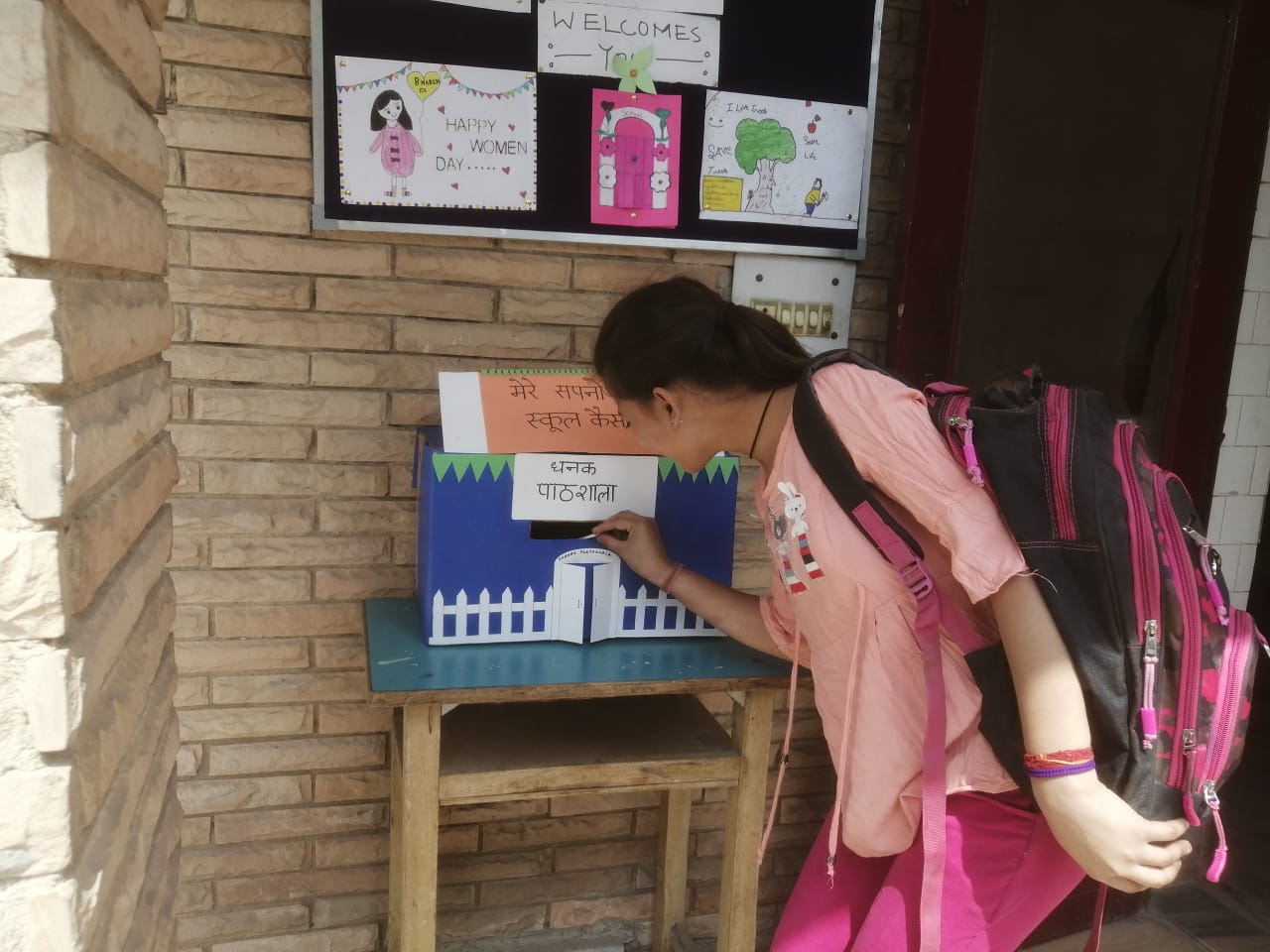 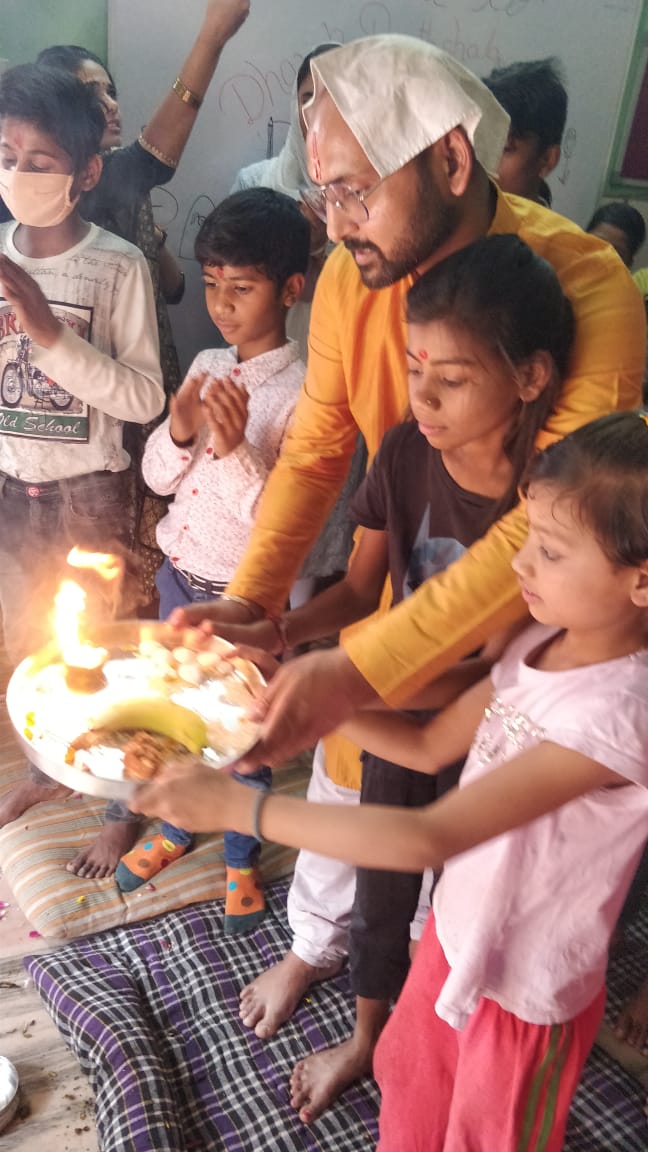 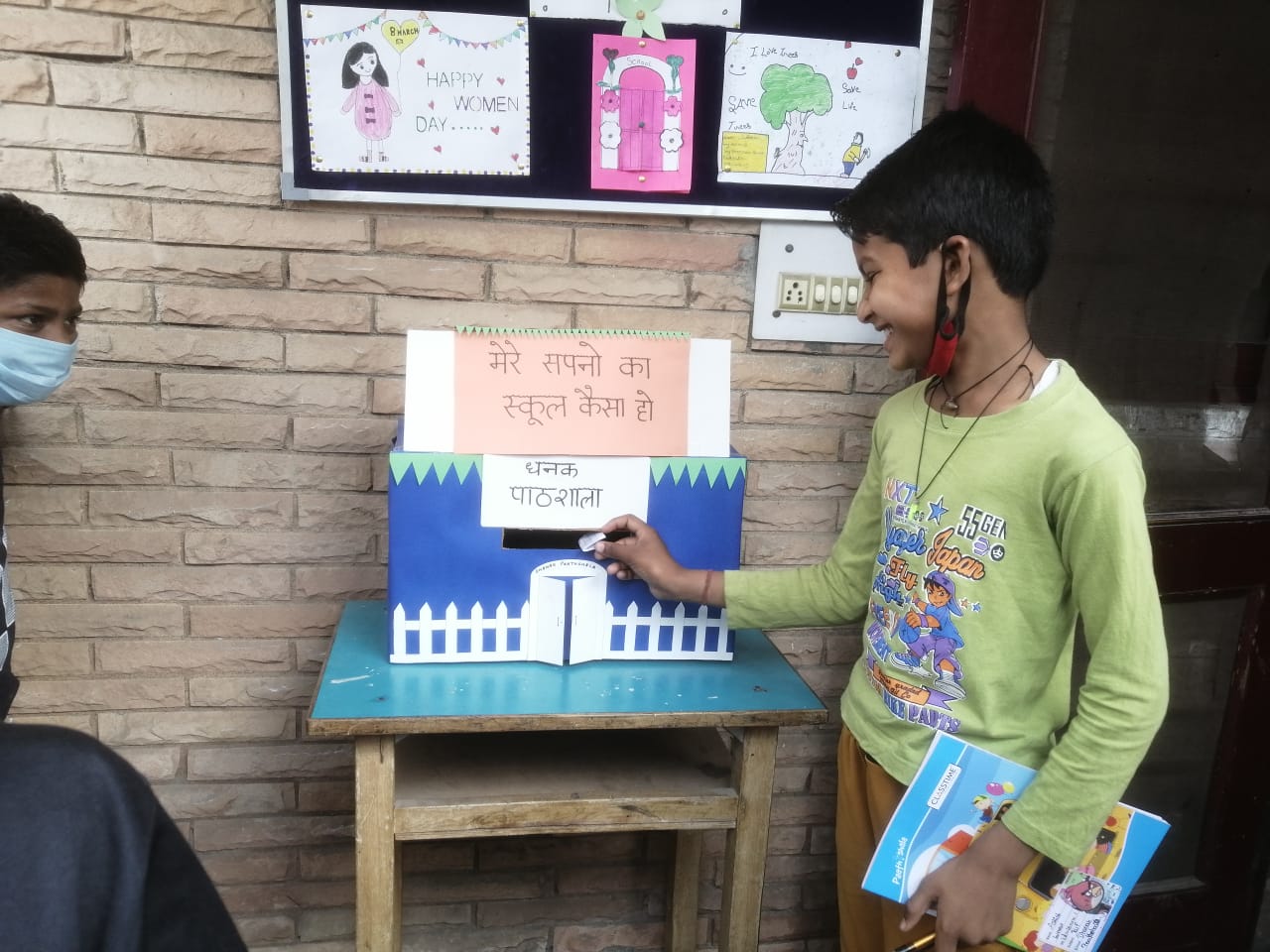 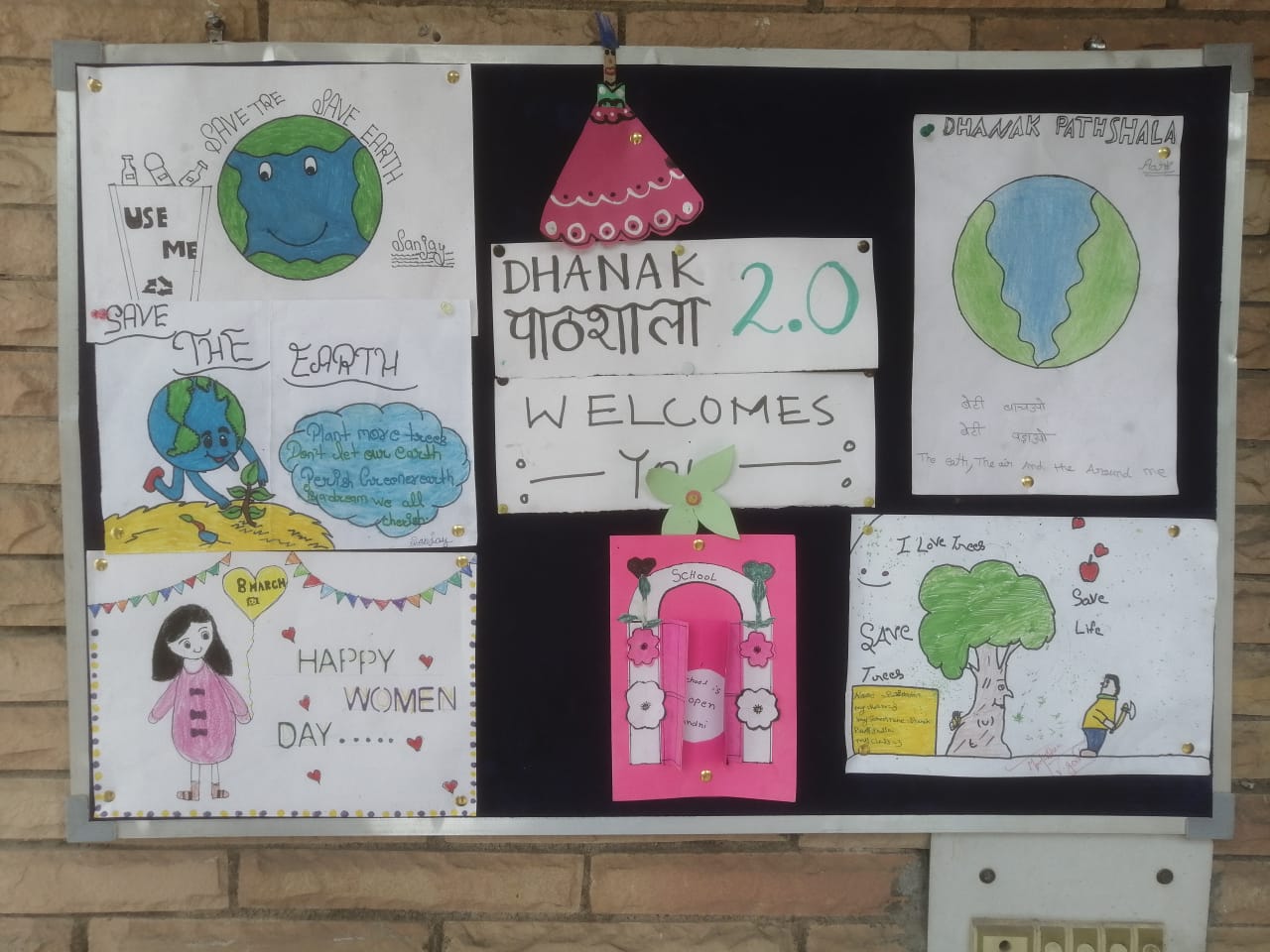 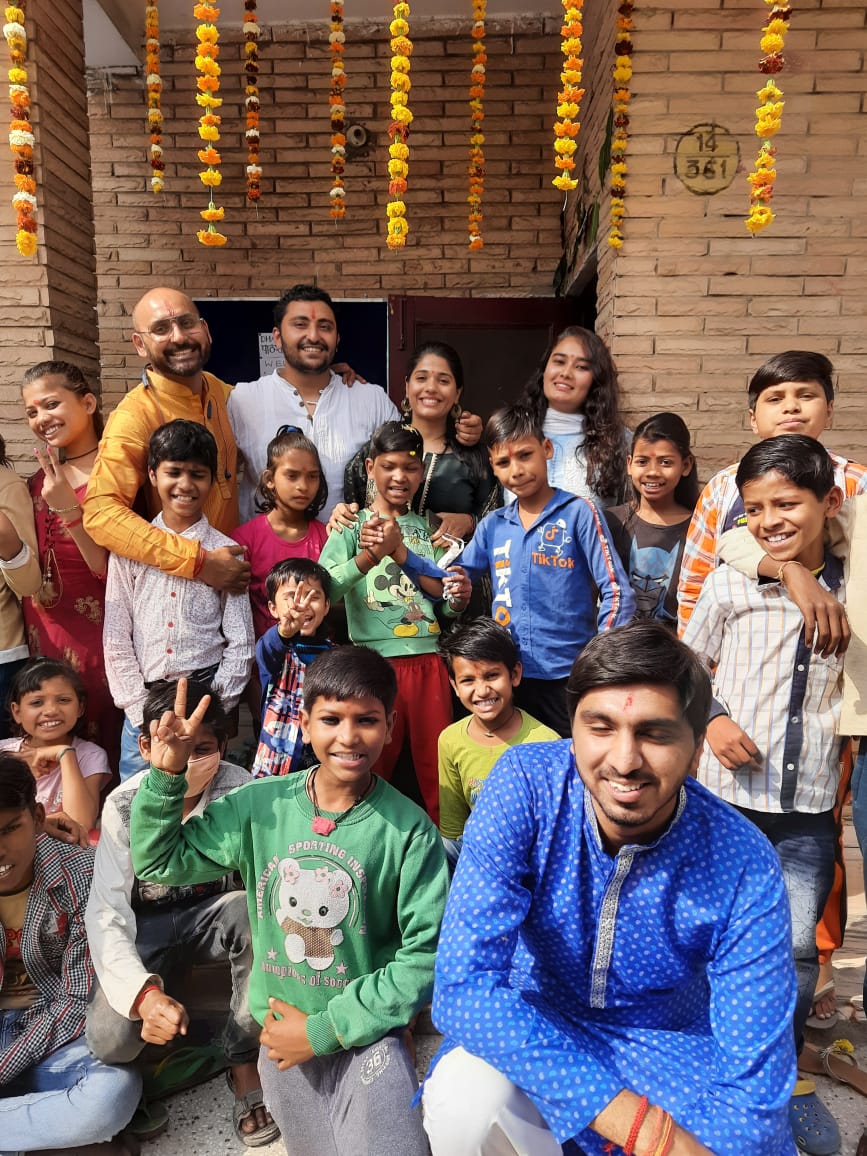 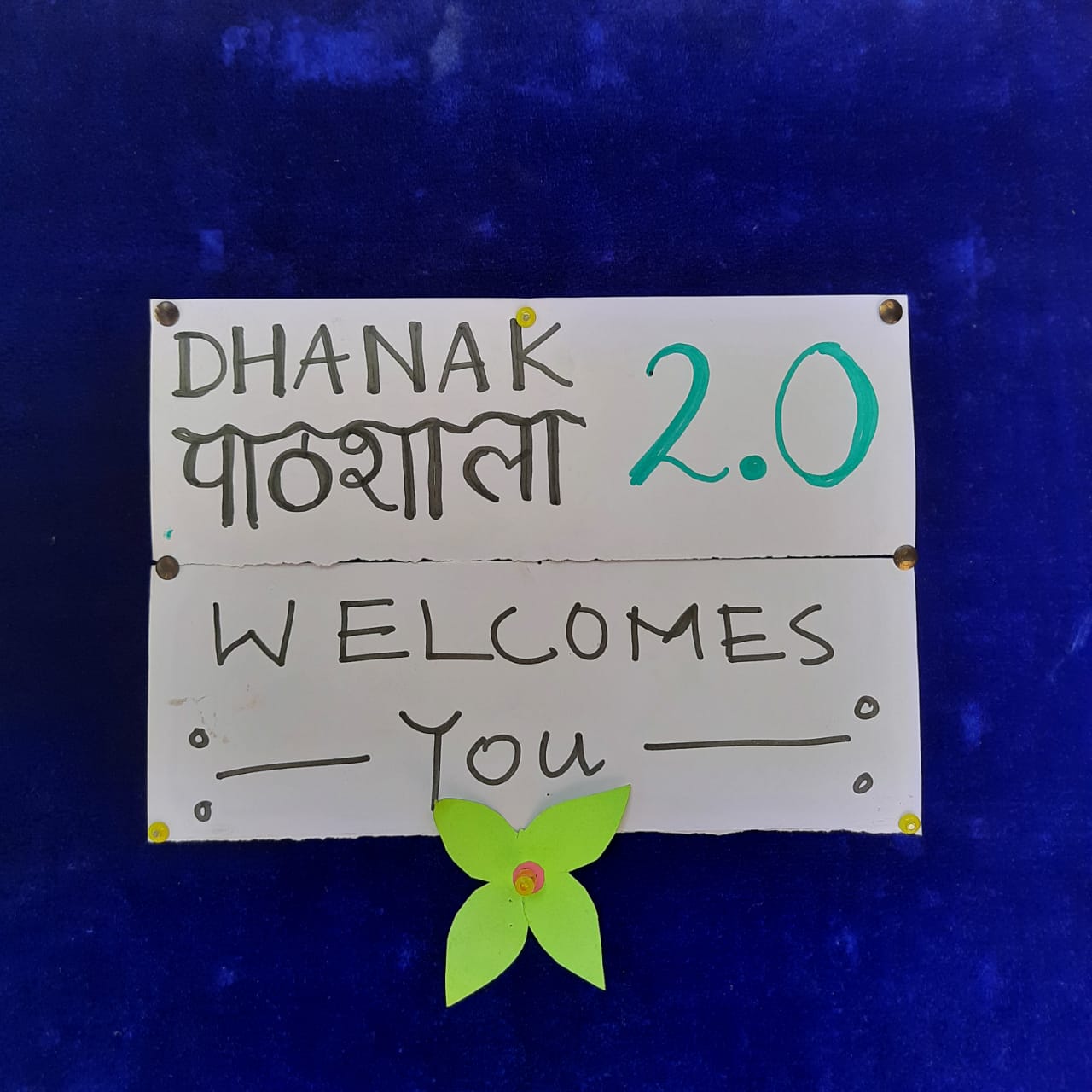